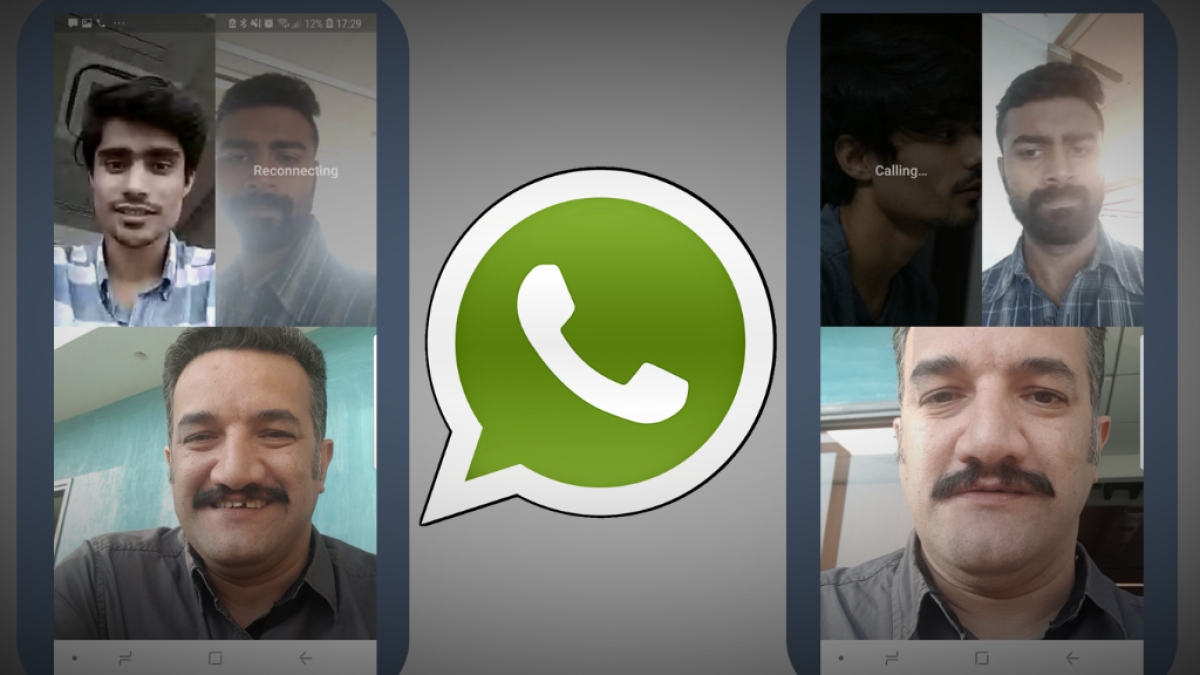 Up to four people can hold face-to-face chats.

WhatsApp teased that its messaging app would add a long-awaited group video calling feature several weeks ago, and it’s finally here. Both Androidand iOS users can now hold audio and video conversations with up to four people.

You’ll have to start a one-on-one call before you can add the other two people, but it’s otherwise straightforward. WhatsApp reiterated that calls are “end-to-end encrypted” like its other chats, and promised that they should work in less-than-stellar network conditions.

The addition gives WhatsApp an answer to rivals that have had the option for a while, like Skype. And it’s arguably overdue. Over 1.5 billion peopleuse WhatsApp every month, with some of them relying on it as their primary means of phone-based communication.

This opens the door to group video calls for a significant chunk of that group, many of whom might have trouble convincing friends to switch apps just for the sake of a face-to-face conversation.

Apple will reportedly unveil an iPhone SE with 5G this spring

Apple will reportedly unveil an iPhone SE with 5G this spring