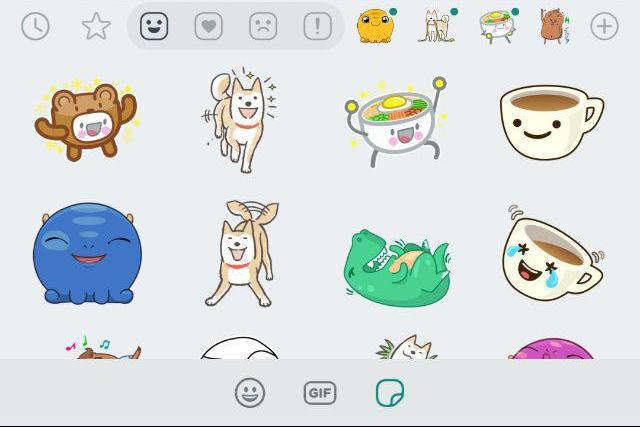 The feature is coming to iOS and Android over the next few weeks.

Sure, WhatsApp has GIFs and emoji, but for some users, those may not be enough to fill the void meant for stickers. Now, messaging app has finally announced that it’s adding support for stickers and releasing sticker packs created by its own designers and a handful of other artists. To make sure that its sticker store will continue to grow, the Facebook-owned application has also released APIs and interfaces that will allow third-party creators to design their own packs.