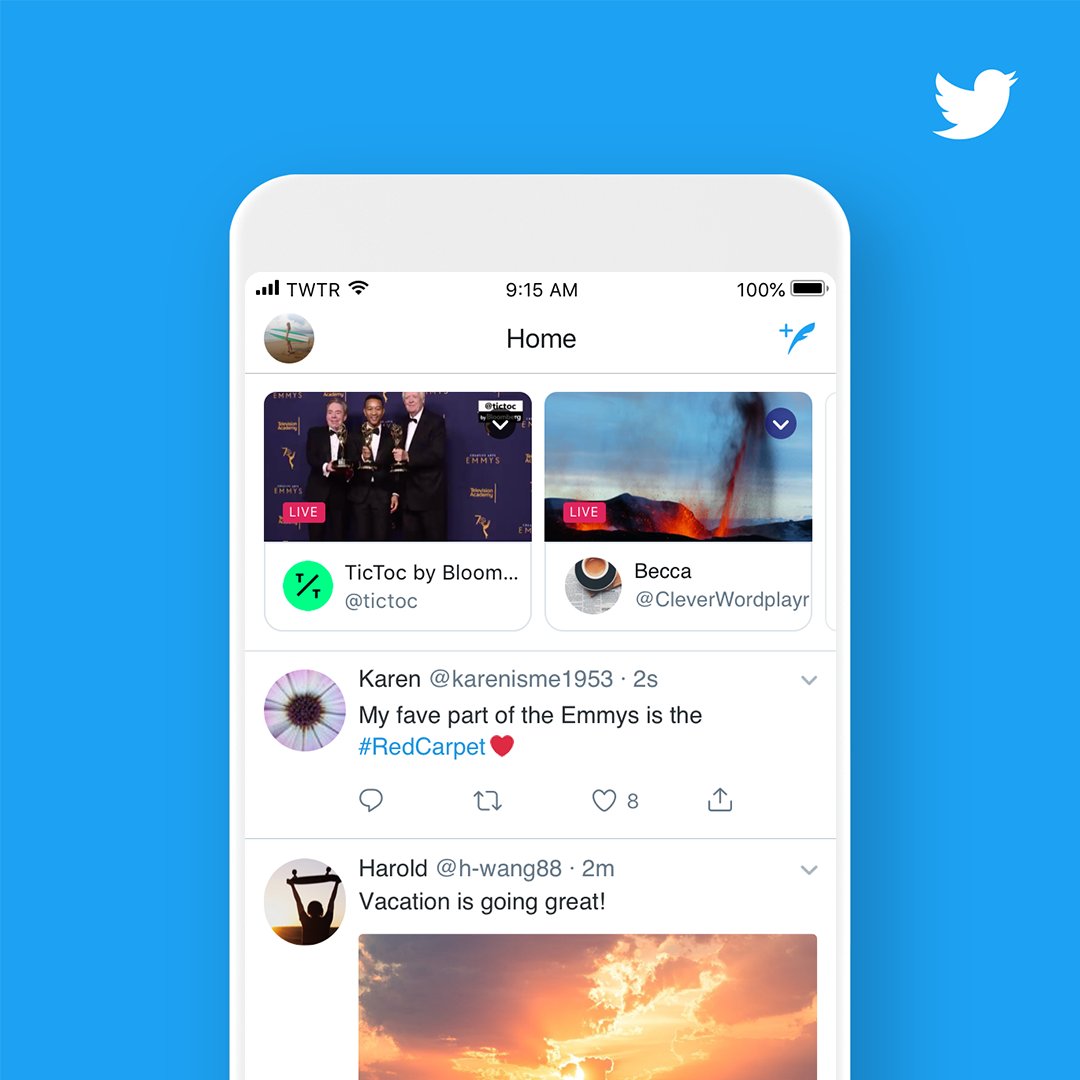 App Store Awards celebrate the best apps and games of 2022

App Store Awards celebrate the best apps and games of 2022