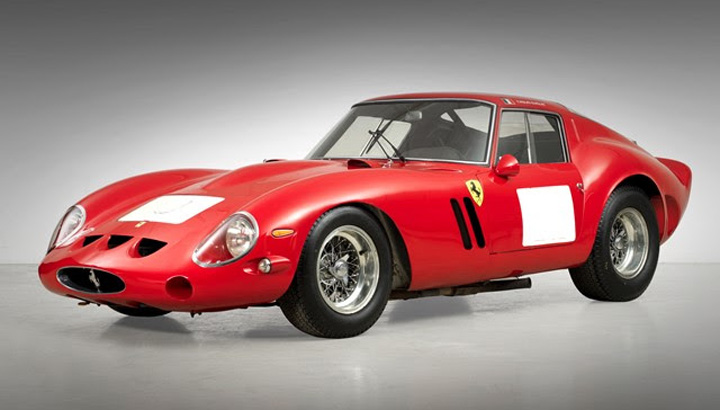 This Ferrari may soon be the most valuable car ever auctioned.

The Concours, a 1962 Ferrari 250 GTO, could fetch between $45 million and $60 million at RM Sotheby’s annual sale on August 25 — setting the record for most expensive car sold at auction, CNN Money reported.

The current record-holder is another 1962-63 Ferrari GTO which sold for $38 million at a Bonhams auction at Pebble Beach Car Week in 2014.

Ferrari GTOs are classic and easy to drive, making them some of the manufacturer’s most successful racing cars.

Reality is setting in for GameStop stock

The 5 Best High-Protein Foods to Eat After 50