After a month-long, emoji-based teaser, Facebook Messenger is the latest big-name app to fully hop on the dark mode bandwagon. As of today, you can darken your screen while using the iOS and Android app from your settings — the update is rolling out worldwide.

A number of other apps, including YouTube and Twitter, also offer a dark mode, which could help extend the battery life of phones, particularly those with OLED screens. Meanwhile, if rumors are to be believed, the next major Android and iOS versions should enable system-wide dark mode settings. 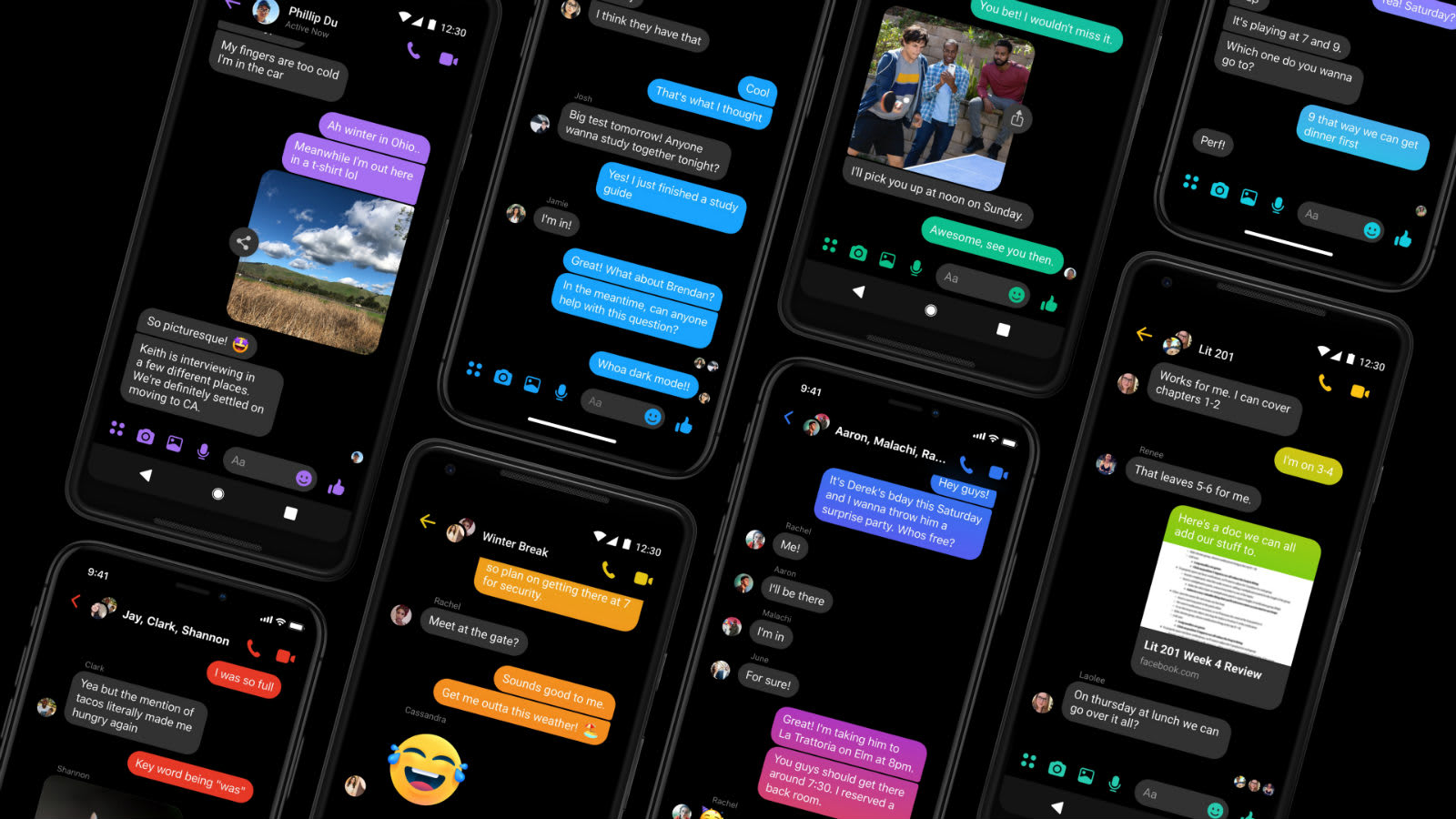